I’ve said it before and I’ll say it again: those who teach can do just about anything. That is, if you can engage a roomful of kids — and help them learn in the process — who’s to say you can’t take over the world?

Still, we could all use a reminder of the great things teachers can accomplish beyond the classroom.

Behold: six former teachers who made their name in politics. They include a prime minister, a president and a first lady who happens to be my personal hero.

It’s true: the recently elected prime minister of Canada has “just” a bachelor’s in education and literature. (Hooray for English/education majors!) Trudeau taught elementary math as well as high school French, humanities and drama for three years at a private school, and also substitute taught at a public school. He’s said he became a teacher to have “a positive influence on the world,” and based on the new gig, that goal still stands. Among his first accomplishments as prime minister: selecting Canada’s first cabinet with an equal number of men and women and welcoming Syrian refugees to the country. 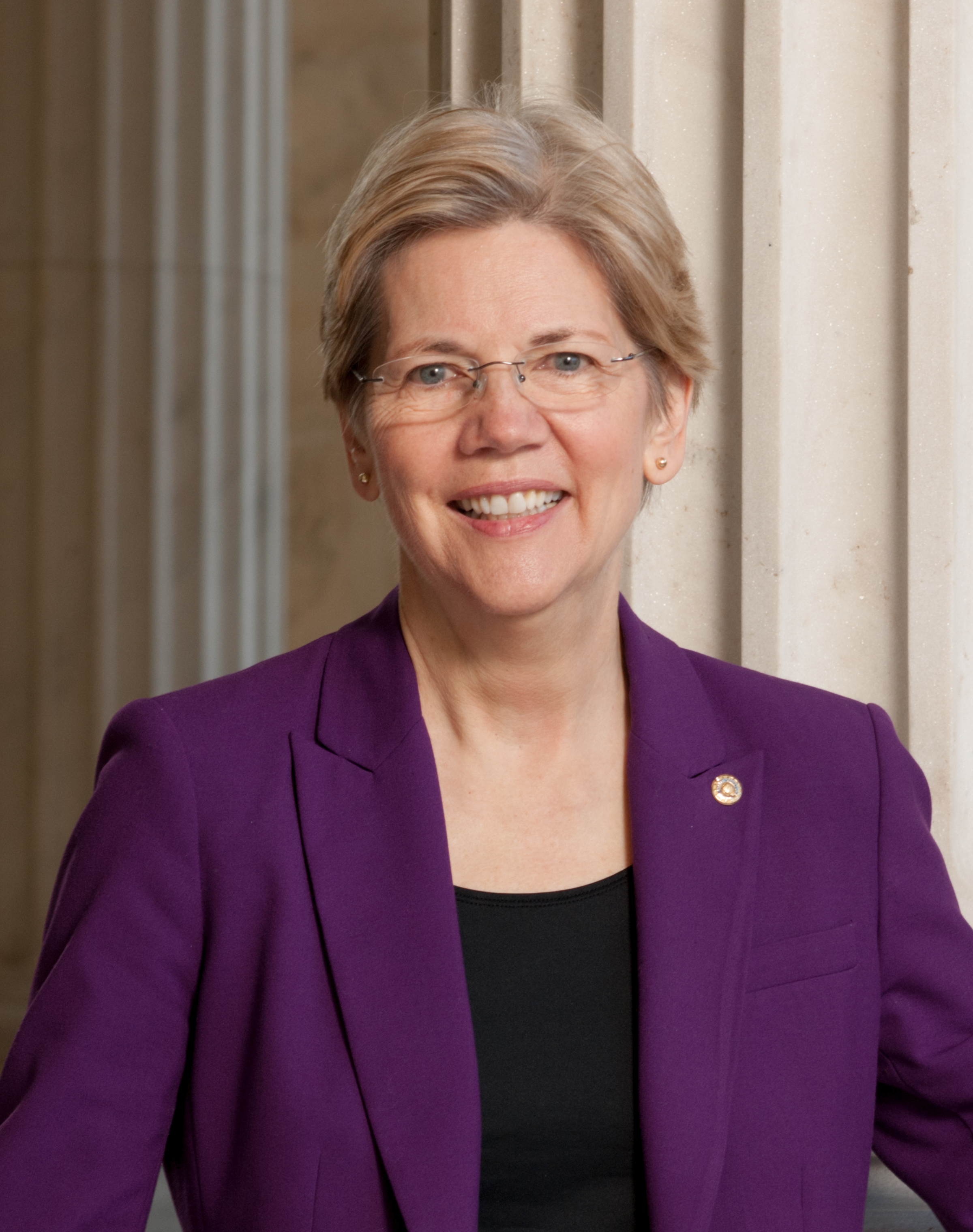 You might know that U.S. Senator Elizabeth Warren used to be a Harvard law professor, but did you know her first job after college was teaching special needs students at a public elementary school? Warren has called teaching her “first love,” and said her time in the classroom makes her “appalled at the frequent attacks on public schoolteachers in this country.” As a senator, Warren has championed the middle class, earning the nickname “Sheriff of Wall Street” for her efforts to protect consumers from corrupt financial practices. 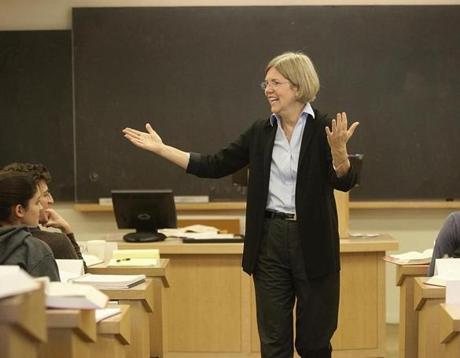 Representative Mark Takano (D-California) is a former public high school teacher who taught British literature for more than 20 years (Another huzzah for English teachers!). He became Congress’s first openly gay person of color when he was elected to office in 2012. Takano serves on the House’s Education Workforce committee as well as its Veterans Affairs committee and Science, Space and Technology committee — but he’s probably most famous for his teacher humor: In 2013, Takano’s red-penned remarks on draft legislation went viral. Check out his Tumblr page for more witty political commentary.

Mary McLeod Bethune was an influential educator and civil rights activist. As a key figure in Franklin D. Roosevelt’s “Black Cabinet” and founding president of the National Council of Negro Women, Bethune helped advance education and employment for African Americans. But Bethune began her career as a teacher. The daughter of former slaves — and the only one of 17 children her parents could afford to send to school — knew the barriers facing African Americans acutely. Her many accomplishments include founding a school for girls from poor black families, which started with just five students but quickly expanded through Bethune’s leadership. That school eventually became what is now Bethune-Cookman University. In her last will and testament, Bethune wrote, “Knowledge is the prime need of the hour.” The Civil Rights Act of 1964, Voting Rights Act, Medicare and Medicaid were all signed into law by Lyndon B. Johnson. His vision for a “Great Society” also included landmark legislation promoting education for all — most notably, the Elementary and Secondary Education Act and the Higher Education Act, which continue to provide federal financial support for the nation’s poorest students. Johnson’s teaching experience helped inspire his devotion to progressive ideals. As he explained in a 1965 speech:

“My first job after college was as a teacher in Cotulla, Texas, in a small Mexican-American school…. My students were poor and they often came to class without breakfast, hungry…. It never even occurred to me in my fondest dreams [then] that I might have the chance to help the sons and daughters of those students and to help people like them all over this country…. But now I do have that chance… [and] I mean to use it.”

Had to save my favorite for last!

I’ve collected books about “ER,” visited the national historic site devoted to her and FDR, and devoured the recent Ken Burns seven-part documentary, “The Roosevelts” (catch it on Netflix!).

I admire Eleanor for her lifelong activism on behalf of underrepresented groups, including African Americans (she considered Mary McLeod Bethune a good friend). And I love that, before serving as First Lady, ER was a teacher! For six years, ER taught history, literature and public affairs at the Todhunter School for Girls in New York City.

Eleanor was so devoted to teaching, in fact, that she kept at it throughout FDR’s two terms as governor of New York. This meant grading papers and lesson planning on the long commutes between Albany and NYC. Read more of my gushing about ER’s work as an educator here.

Know of any other inspiring teachers-turned-politicians? Please share their stories below!

The Latest on TWT